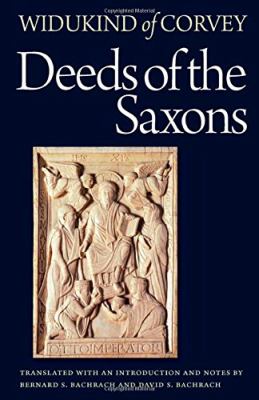 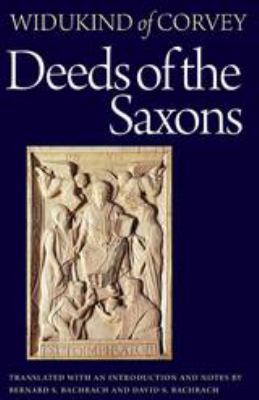 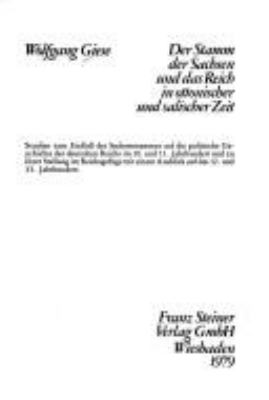 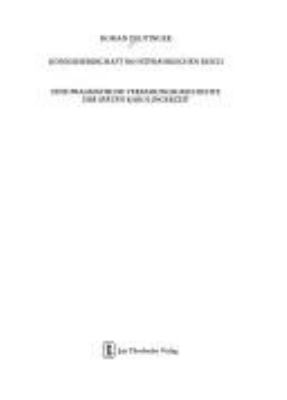 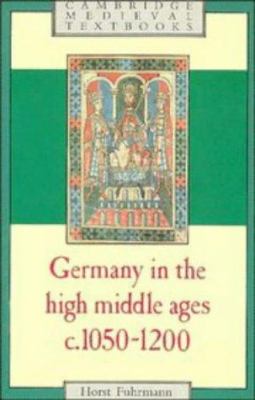 A Complete account of the ceremonies observed in the coronations of the Kings and Queens of England. Containing, I. The form of the royal letters of summons, sent to the peers and peeresses, to attend the solemnity of the coronation. II. The usual disposition of the horse and foot-guards, and their respective habits, parades, and stations on the coronation day. III. The apparelling and robing of the King and Queen, and their majesties repairing to Westminster-Hall. IV. The marshalling and conducting into Westminster-Hall, the several persons who are to march in the procession. V. Their majesties entring the said hall, and the ceremony of presenting the regalia, &c. to the King. VI. The grand proceeding to the coronation, with the usual seating and placing of the several persons after their entrance into the church. VII. The usual ceremony of the coronations as performed in the church. VIII. The manner of their majesties return to Westminster-Hall. IX. The ceremony of the champion's challenge, and of the Heralds proclaiming the King's style in Latin, French, and English. X. A description of the royal and sacred ornaments, and of the crowns and scepters, &c. wherewith their majesties are crowned and invested; together with a brief history of the ancient chair, called St. Edward's chair, in which the King is crowned. XI. The ceremony of the proceedings at the coronations of King William and Queen Mary, of Queen Anne, and of His late Majesty King George I. By comparing which with the proceeding, history, the reader will be able to form a complete idea of the ceremonies which will be observed at the coronation of his present Majesty King George II. and his Royal Consort Queen Caroline. XII. A complete list of the lords spiritual and temporal, the knights of the most noble order of the Garter, and of the knights of the Bath; whereby the reader will have, at one view, most of the names of the illustrious persons who will have place in the grand solemnity of the coronation of their present majesties. XIII. A bill of fare at a former coronation-feast. With many other notable particulars, for which the reader is referred to the index. The whole adorn'd with curious cuts, representing on a copper-plate the manner of the champion's challenge, as also the imperial crowns, scepters, orb, Queen's circlet, the two pointed swords, and curtana, the Kings and Queen's rings, St. Edward's chair, &c. To which is also prefix'd very large and curious copper-plate, exhibiting (in that of King William and Queen Mary) the magnificent form of the procession usually observed in the coronation of the Kings and Queens of England.
Published: (1727) 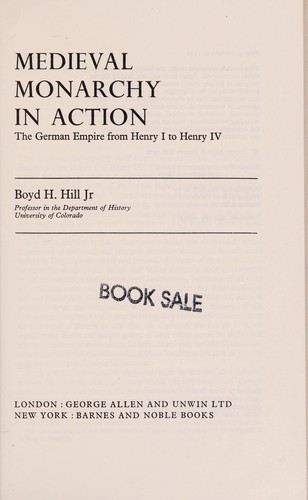 Medieval monarchy in action: the German Empire from Henry I to Henry IV
by: Hill, Boyd H.
Published: (1972)