Narrative of the settlement of George Christian Anthon in America : and of the removal of the family from Detroit, and its establishment in New York City / 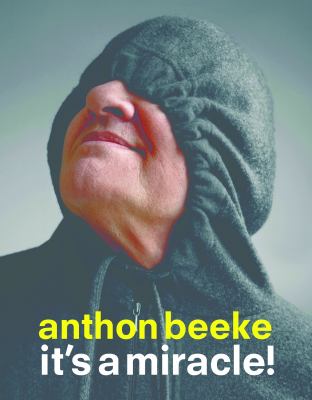 Charles Anthon, LL. D., late Jay-professor of the Greek language and literature in Columbia College : a commemorative discourse, prepared and delivered at the request of the trustees and alumni of the college /
by: Drisler, Henry, 1818-1897
Published: (1868) 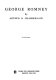 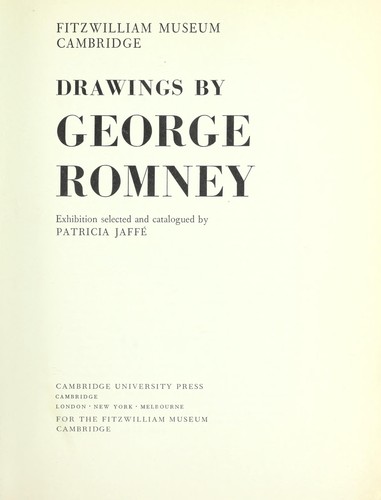 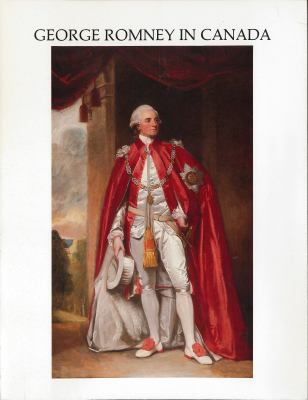 The drawings of George Romney; an exhibition held from May to September 1962 at the Smith College Museum of Art, Northampton, Mass.
Published: (1962)

Romney; a biographical and critical essay, with a catalogue raisonné of his works,
by: Ward, Thomas Humphry, 1845-1926
Published: (1904) 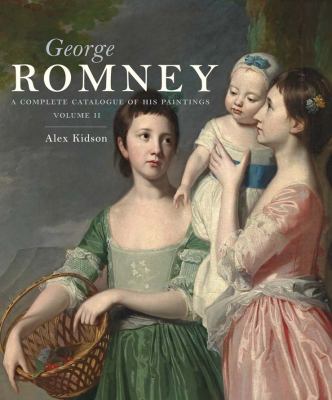 George Romney : a complete catalogue of his paintings /
by: Kidson, Alex
Published: (2015) 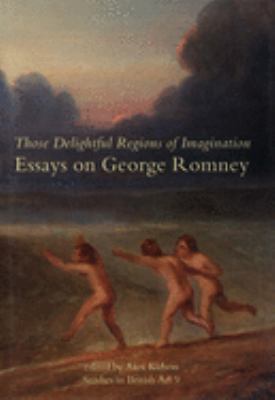 Those delightful regions of imagination : essays on George Romney /
Published: (2002) 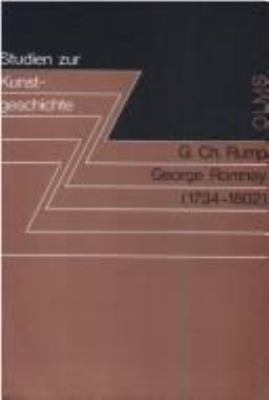 An illustrated catalogue of engraved portraits and fancy subjects painted by Thomas Gainsborough, R.A., published between 1760 and 1820, and by George Romney, published between 1770 and 1830 : with the variations of the state of the plates /
by: Horne, Henry Percy
Published: (1891) 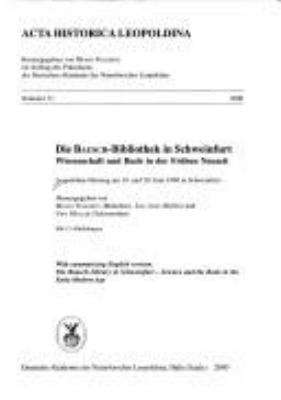 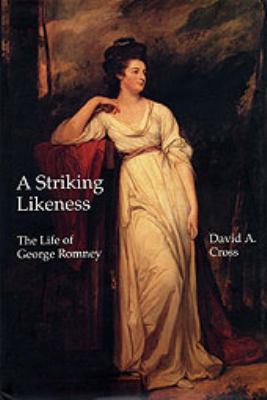 The Boone narrative; the story of the origin and discovery coupled with the reproduction in facsimile of a rare item of early Kentuckiana,
by: Jillson, Willard Rouse, 1890-1975
Published: (1932) 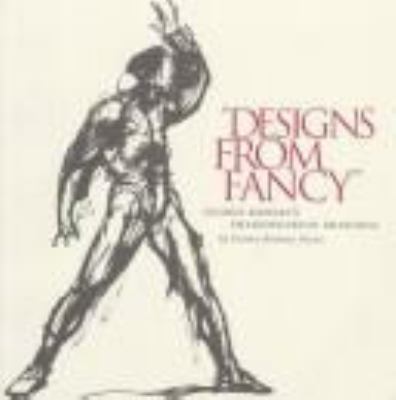 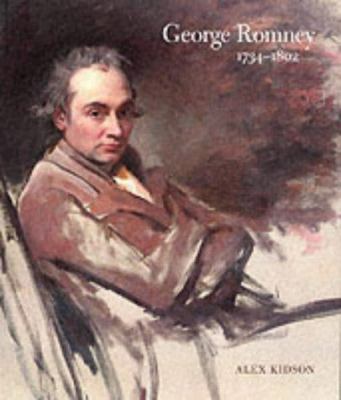 Defences of George Stratton, Esq. and the majority of Council at Madras, in answer to the accusation brought against them for the supposed murder of Lord Pigot : containing also a concise narrative of the proceedings of Lord Pigot, which occasioned his arrest and suspension from the government, stating the conduct of the different parties on that occasion, with their motives for continuing His Lordship under restraint, and shewing the nature of that restraint : likewise the separate defence of Brigadier-General Stuart, for himself and for the military under his command /
by: Stratton, George, approximately 1734-1800
Published: (1778)