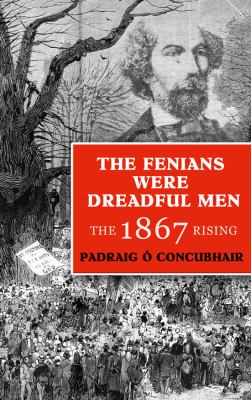 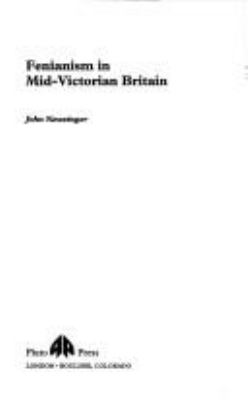 The Fenian Brotherhood. A few useful hints to Irishmen, and some vauable information for Americans, concerning Ireland.
Published: (1864) 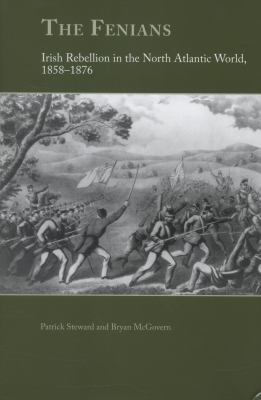 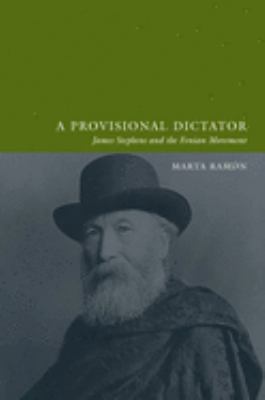 A provisional dictator : James Stephens and the Fenian movement /
by: Ramón, Marta
Published: (2007)

The Fenian chief: a biography of James Stephens;
by: Ryan, Desmond
Published: (1967) 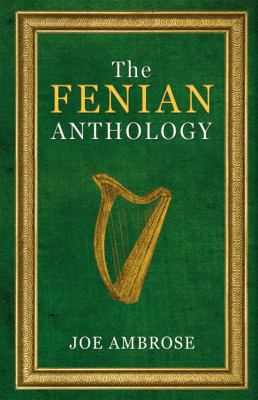 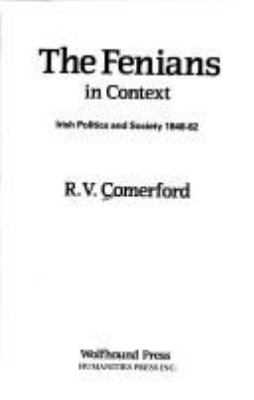 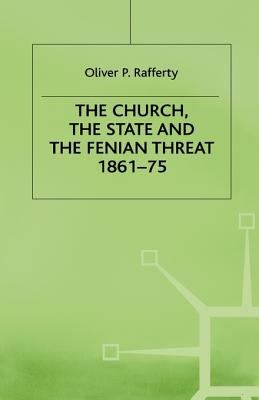 A personal narrative of the Irish revolutionary brotherhood, giving a faithful report of the principal events from 1885 to 1867, written, at the request of friends,
by: Denieffe, Joseph
Published: (1906) 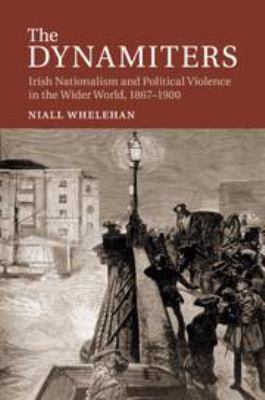 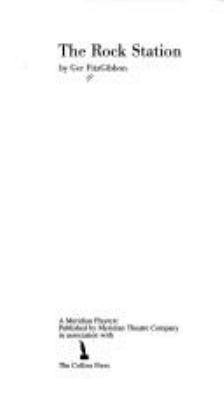 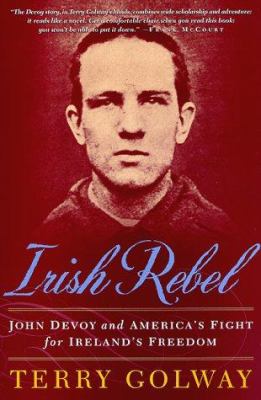 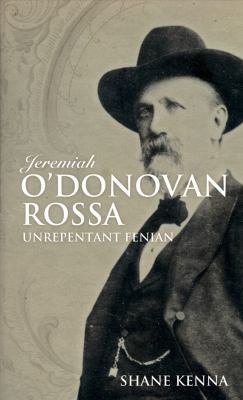 Official report of Gen. John O'Neill, president of the Fenian Brotherhood : on the attempt to invade Canada, May 24th 1870 : the preparations therefor, and the cause of its failure, with a sketch of his connection with the organization, and the motives which led him to join it : also a report of the Battle of Ridgeway, Canada West, fought June 2nd, 1866, by Colonel Booker, commanding the Queen's own, and other Canadian troops, and Colonel John O'Neill, commanding the Fenians.
by: O'Neill, John, 1834-1878
Published: (1870) 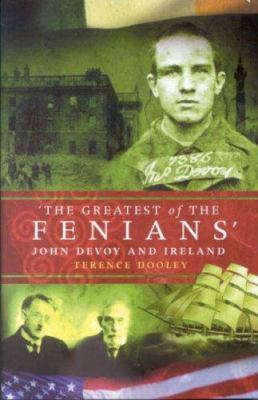 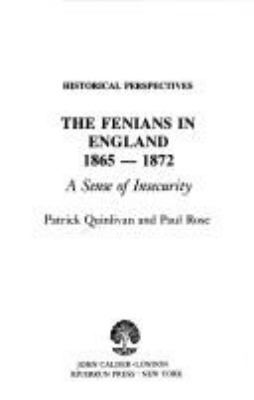 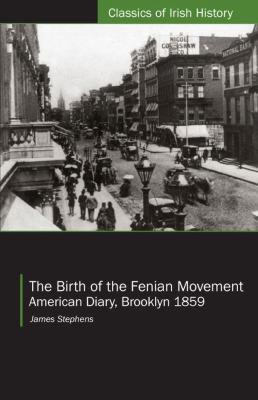 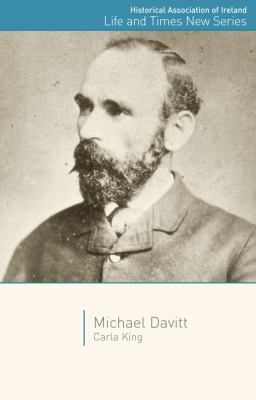 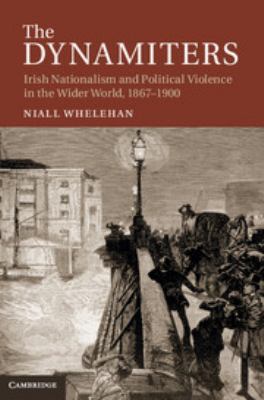 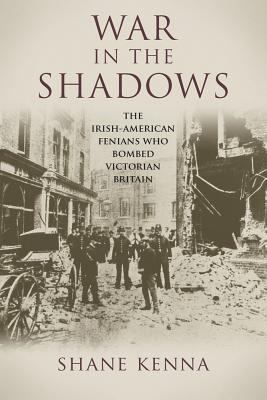 War in the shadows : the Irish-American Fenians who bombed Victorian Britain /
by: Kenna, Shane
Published: (2014) 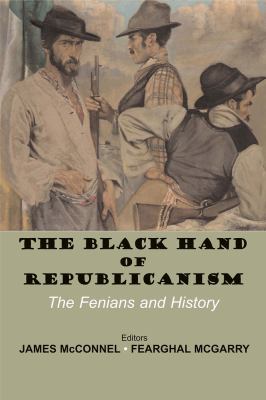 The black hand of republicanism : Fenianism in modern Ireland /
Published: (2009) 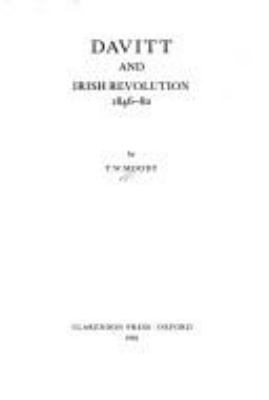