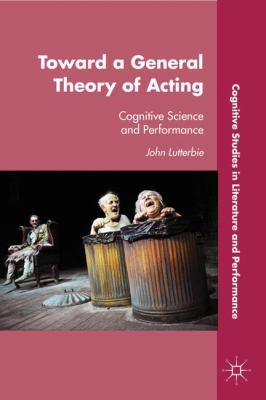 Toward a general theory of acting : cognitive science and performance / 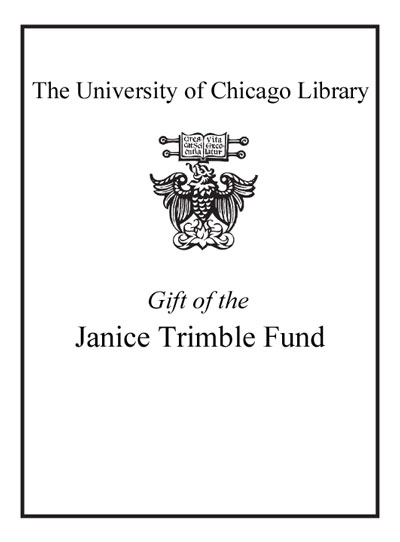