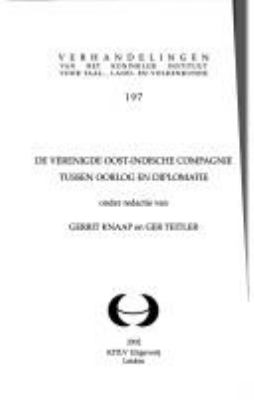 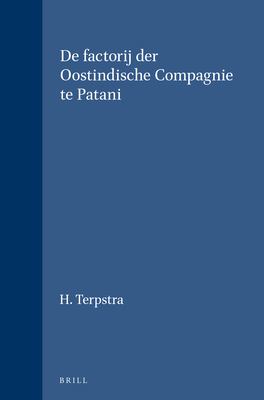 The right which the privileged East-India Company of the United Netherlands have to trade to the East-Indies : asserted against the inhabitants of the Spanish, now Austrian Netherlands. After the Latin printed in Holland.
by: Westerveen, Abraham, fl. 1725
Published: (1724) 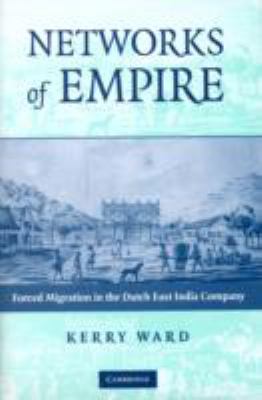 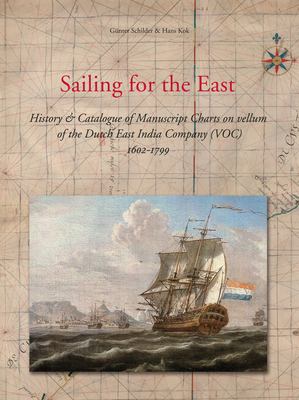 A justification of the directors of the Netherlands East-India Company: as it was delivered over unto the high and mighty lords the States General of the United Provinces, the 22d of July, 1686 : upon the subject and complaint of Mr. Skelton, Envoy Extraordinary from the King of Great Brittain, touching the affair of Bantam, and other controversies at Macassar, and on the coast of Mallabar and at Gamron, in the Gulf of Persia : likewise a justification in answer to the several memorials lately given unto the States General by the Marquess of Albeville, touching Meslepatam and other places in the Indies /
Published: (1977)