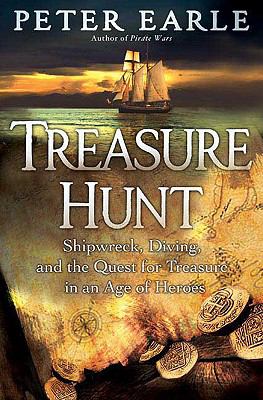 Treasure hunt : shipwreck, diving, and the quest for treasure in an age of heroes / 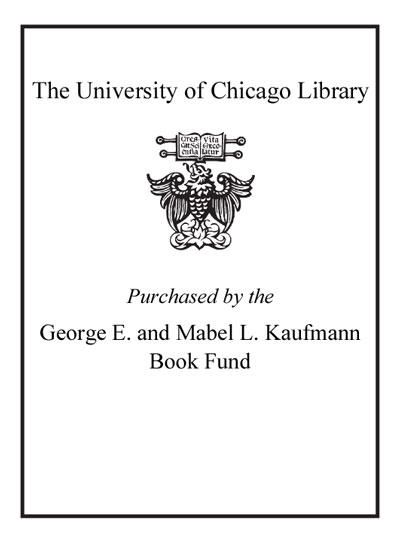