Economic and political change in Tunisia : from Bourguiba to Ben Ali / 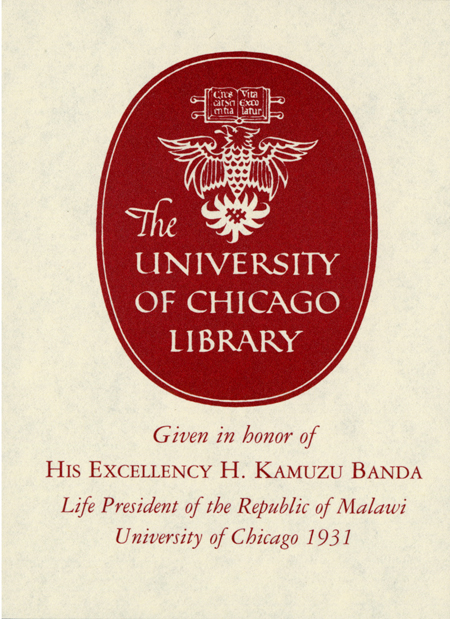