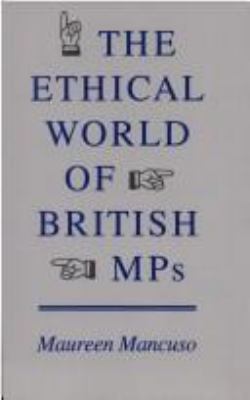 The Ethical world of British MPs / 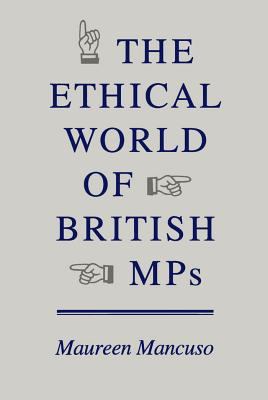 The ethical world of British MPs /
by: Mancuso, Maureen
Published: (1995) 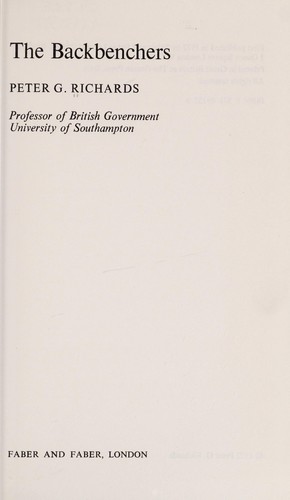 Member of Parliament : the job of a backbencher /
by: Radice, Lisanne
Published: (1987) 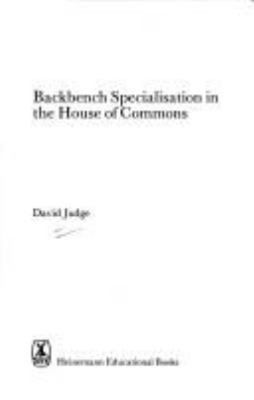 Backbench specialisation in the House of Commons /
by: Judge, David
Published: (1981) 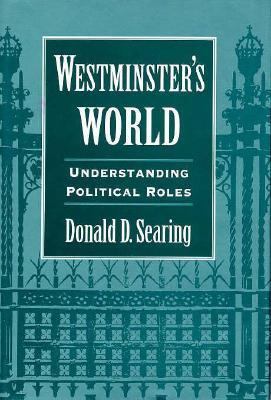 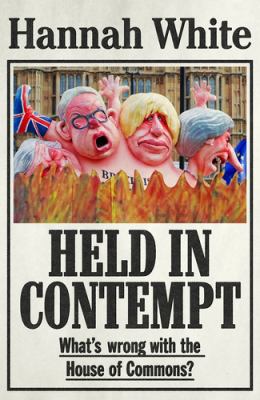 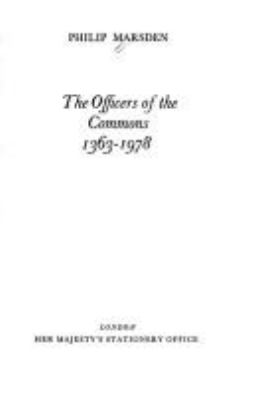 Decisions of the Right Honourable Charles Shaw Lefevre, speaker of the House of Commons, on points of order, rules of debate, and the general practice of the House /
by: Shaw-Lefevre, Charles, 1794-1888
Published: (1857) 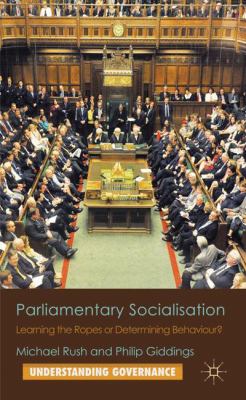 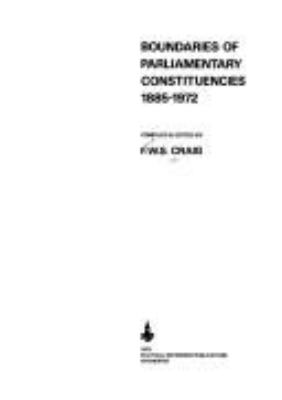 Pension Schemes Bill : report on the consolidation of the legislation relating to pension schemes /
Published: (1993)

A peep at the Commons, or, An alphabetical list of all the counties, cities, and boroughs which send members to Parliament, with their political character : giving the number of houses, inhabitants, and voters which each place contains, the nature of the right of election, the names of the different noblemen and others who influence county elections, with the amount of their places or pensions, &c. and those of their relations : the names of the proprietors and patrons of the different nomination boroughs ... the names of the present members ... : with some curious and amusing anecdotes, and other interesting and instructive particulars : to which is added an alphabetical list of the members of the present House of Commons, with the names of the places for which they sit.
by: Lewis, W. G. (Political writer)
Published: (1820) 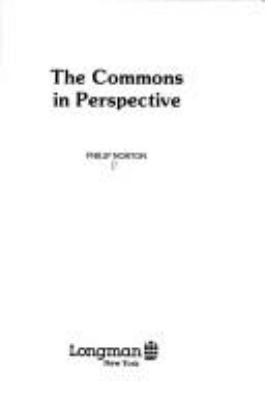 The Commons in perspective /
by: Norton, Philip
Published: (1981)

The backbencher and Parliament: a reader;
by: Leonard, R. L. (Richard Lawrence)
Published: (1972) 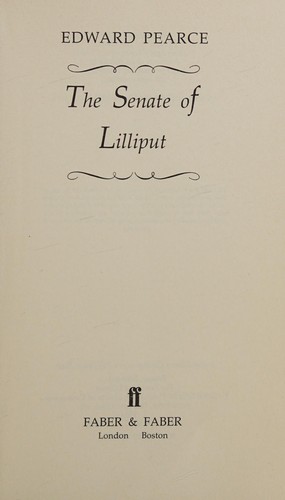