Publications of the Colonial Society of Massachusetts.
Published: (1895)

Plain dealing: or, Nevves from New-England ... A short view of New-Englands present government, both ecclesiasticall and civil, compared with the anciently-received and established government of England, ...
by: Lechford, Thomas, approximately 1590-1644?
Published: (1833) 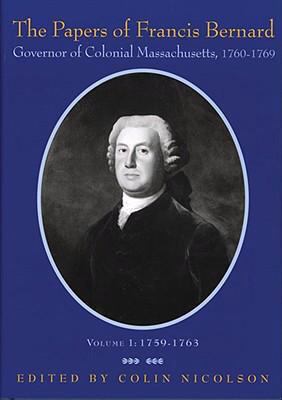 Advertisements for the unexperienced planters of New-England, or anywhere : or, The path-way to experience to erect a plantation. With the yearely proceedings of this country in fishing and planting, since the yeare 1614., to the yeare 1630 ... /
by: Smith, John, 1580-1631
Published: (1833) 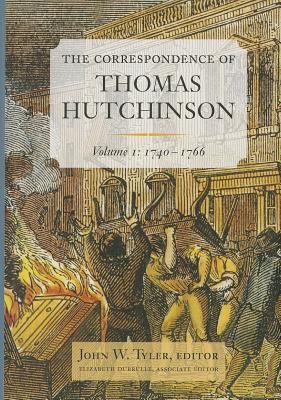 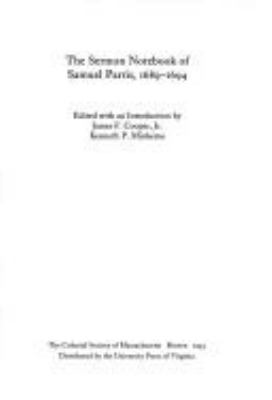 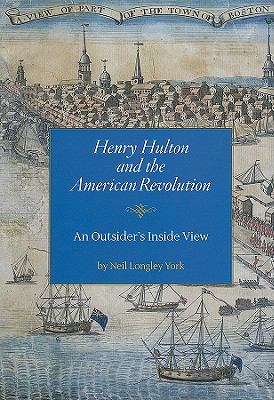 Henry Hulton and the American Revolution : an outsider's inside view /
by: York, Neil Longley
Published: (2010)

Acts and laws passed by the great and general court or assembly of Their Majesties province of the Massachussets-bay, in New England: begun at Boston, the eighth day of June 1692, and continued by adjournment, unto Wednesday the twelfth day of October following : being the second sessions.
Published: (1979)

A memorial of the present deplorable state of New-England, with the many disadvantages it lyes under by the maleadministration of their present governour, Joseph Dudley, esq., and his son Paul, &c. Together with the several affidavits of people of worth relating to several of the said governour's mercenary and illegal proceedings but particularly his private treacherous correspondence with Her Majesty's enemies the French and Indians. To which is added a faithful but melancholy account of several barbarities lately committed upon Her Majesty's subjects by the said French and Indians in the east and west parts of New-England. Faithfully digested from the several original letters, papers, and MSS.
by: Mather, Cotton, 1663-1728
Published: (1879)

Proceedings of the special courts and 1st and 2d general courts of the Society of colonial wars in the commonwealth of Massachusetts...
Published: (1894)

The planters plea, or, The grovnds of plantations examined, and vsuall objections answered : Together with a manifestation of the causes mooving such as have lately vndertaken a plantation in Nevv England: for the satisfaction of those that question the lawfulnesse of the action ...
by: White, John, 1575-1648
Published: (1630)

The history of the colony of Massachusets-Bay : from the first settlement thereof in 1628 until its incorporation with the colony of Plimouth, province of Main, &c., by the charter of King William and Queen Mary in 1691 /
by: Hutchinson, Thomas, 1711-1780
Published: (1764)

The history of the colony of Massachusetts-Bay, : from the first settlement thereof in 1628, until its incorporation with the colony of Plimouth, province of Main, &c. by the charter of King William and Queen Mary, in 1691. By Mr. Hutchinson, late lieutenant-governor, and now governor and commander in chief of the Massachusetts province. [One line in Latin from Pliny's Letters].
by: Hutchinson, Thomas, 1711-1780
Published: (1774)

A short view of the history of the New England Colonies, with respect to their charters and constitution. : By Israel Mauduit. The fourth edition, to which is now added, an account of a conference between the late Mr. Grenville and the several colony agents, in the year 1764, previous to the passing the Stamp Act. Also the original charter granted in the 4th of Charles I. and never before printed in England.
by: Mauduit, Israel, 1708-1787
Published: (1776)

Acts and laws, passed by the great & general court or assembly of His Majesties Province of the Massachusetts Bay in New England : begun and held at Boston on Wednesday the twenty-ninth of May, 1700.
Published: (1700)