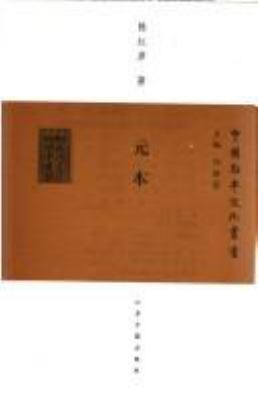 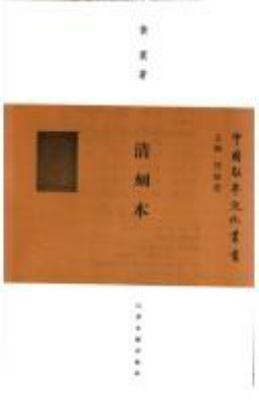 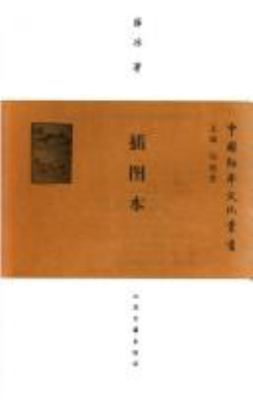 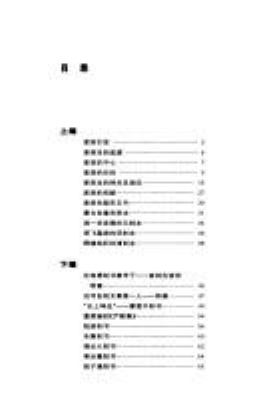 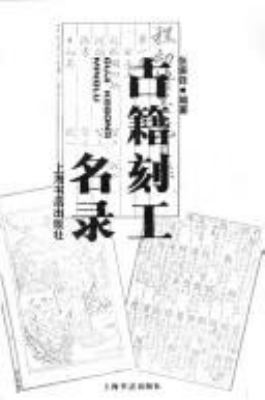 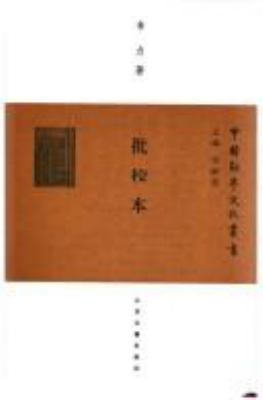 Catalogue of rare first editions of English literature of the 16th to the 20th century, Blockbooks, incunabula and early continental printing, important scientific books, autograph letters of the Renaissance and literary manuscripts. The majority deriving from the ... collection of the late Louis H. Silver of Chicago ... Which will be sold by auction by messrs. Sotheby & Co.
Published: (1965)

Incunabula : including many famous woodcut books, with an appendix of some recent acquisitions including three distinguished illustrated Italian incunabula, and with subject index and index of printers and places of printing.
Published: (1960) 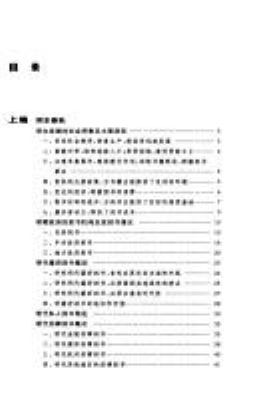 Principia typographica. The block-books, or xylographic delineations of scripture history; issued in Holland, Flanders and Germany, during the fifteenth century, exemplified and considered in connexion with the origin of printing. To which is added an attempt to elucidate the character of the paper-marks of the period.
by: Sotheby, Samuel Leigh, 1805-1861
Published: (1858)