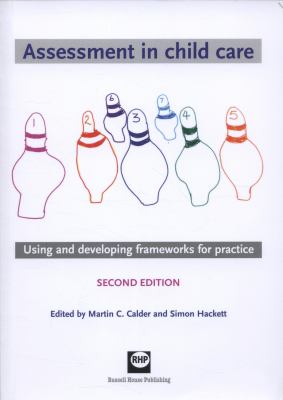 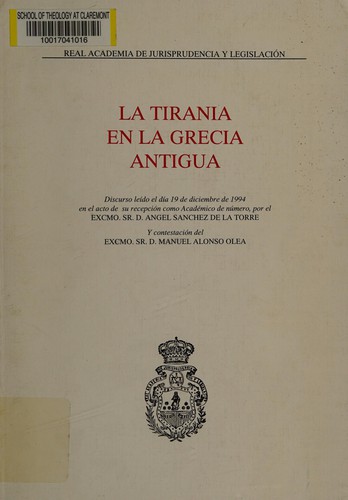 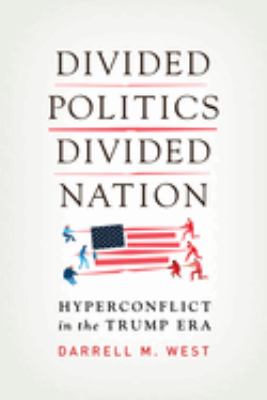 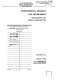 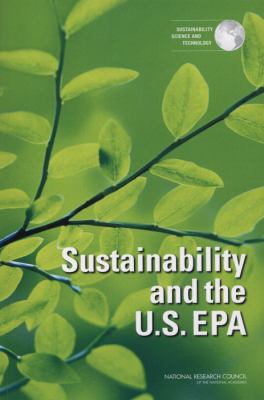 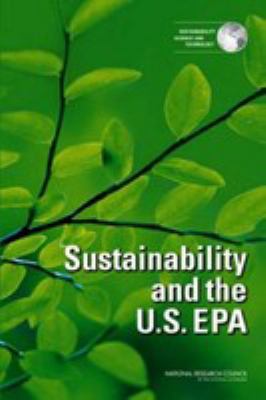 A framework for sustainability indicators at EPA /
by: Fiksel, Joseph
Published: (2012)

Laws and acts past in the third session of the second Parliament, of our most High and Dread Soveraign, Charles the Second by the grace of God, King of Scotland, England, France and Ireland, Defender of the Faith. Holden at Edinburgh, from the 12. of June to the 11 of September, 1672. By his Grace, John Duke of Lauderdale, Marquess of Marche, Earle of Lauderdail, Viscount Maitland, Lord Thirlestane, Musselburgh and Bolton, &c. His Majesties commissioner, &c.
Published: (1672) 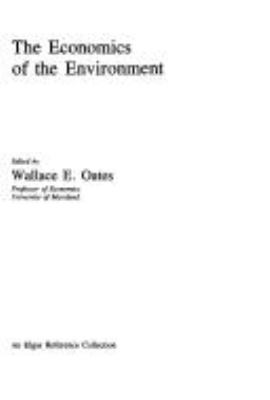 The economics of the environment /
Published: (1992)

U.S. actions for a better environment : a sustained commitment.
Published: (1992)

The National Environmental Policy Act : a study of its effectiveness after twenty-five years.
Published: (1997)