The historie of Ariodanto and Ieneura, daughter to the King of Scottes, in English verse, by Peter Beuerley.

The historie of Ariodanto and Ieneura, daughter to the King of Scottes, in English verse, by Peter Beuerley [microform]
by: Beverley, Peter, of Staple Inn
Published: (1575)

The historie of S. Elizabeth daughter of the King of Hungarie. Written in French by Peter Mathieu and translated into English by Sr T.H.
by: Matthieu, Pierre, 1563-1621
Published: (1633)

The sources of Much ado about nothing, a critical study, together with the text of Peter Beverley's Ariodanto and Ieneura.
by: Prouty, Charles Tyler
Published: (1950) 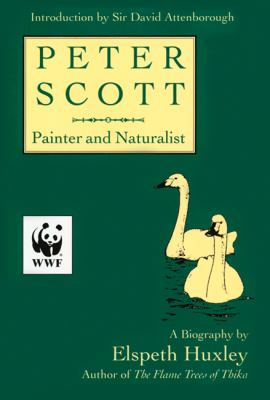 The attourny of the court of common pleas or, Directions and instructions concerning his practice therein : Together with fees due to the judges and officers there. and in the Kings-bench. And also fees and ordinances in Chancery.
by: G. T., of Staple Inne
Published: (1648)

Cato in English verse : With a three-fold table directing to varietie. 1. Of lessons for all sorts of persons. 2. Of copies for writing-schollers. 3. Of poesies for the house and schoole. The second edition. With addition of proper titles or heads (answering the first table) to euery distich for the more profitable vse of this worke, especially in the English schooles. By Iohn Penkethman louer of learning.
Published: (1624)

Anglo-tyrannus, or the idea of a Norman monarch, represented in the paralell reignes of Henrie the Third and Charles kings of England : wherein the whole management of affairs under the Norman kings is manifested, together with the real ground, and rise of all those former, and these latter contestations between the princes, and people of this nation, upon the score of prerogative and liberty. And the impious, abusive, and delusive practises are in short discovered, by which the English have been bobbed of their freedome, and the Norman tyrannie founded and continued over them. /
by: Walker, George, of Lincoln's Inn
Published: (1650)

The practick part of the law : shewing the office of a compleat attorney in the full prosecution of any action, whether reall, personall, or mixt; (from the very originall to the execution) in all courts: with the exact fees of all officers and ministers of the courts. Together with speciall instructions for the solicitation of any cause in Chancery, or elsewhere, relating to the present government; being usefull for all men.
by: G. T., of Staple Inne
Published: (1654)

A most pleasant comedie of Mucedorus the kings sonne of Valencia, and Amadine the Kinges daughter of Aragon : With the merry conceites of Mouse.
Published: (1611)

The case of Peter Fagan of Feltrim.
by: Fagan, Peter
Published: (1701)

Claudian translated out of Latine into English verse. By Leonard Digges Gent.
by: Claudianus, Claudius
Published: (1628)

Times iourney to seeke his daughter Truth : and Truths letter to Fame of Englands excellencie.
by: Pett, Peter, active 1599
Published: (1599)

Verses : presented to his masters in the ward of St. Giles's Cripplegate, within the Freedom. /
by: Briscoe, William
Published: (1667)

Stratologia, or, The history of the English civil vvars, in English verse : containing a brief account of all fights, most skirmishes, stratagems and sieges in England, from the very first originall of our late warres, till the martyrdome of King Charles the First of Blessed Memory /
by: Cooper, Andrew, active 1660
Published: (1662)

The history of S. Elizabeth daughter of the King of Hungary : According to sundry authours who haue authentically written her life, distributed into three bookes. By H.A. Permissu superiorum.
by: Hawkins, Henry, 1571?-1646
Published: (1632)

Daughter of Ypocas and other verse /
by: Remsen, Henry R. (Henry Rutgers)
Published: (1897) 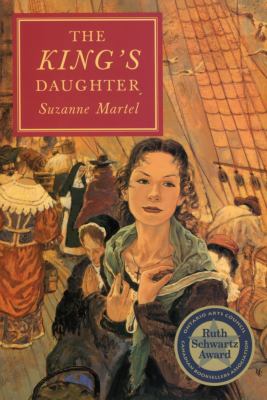