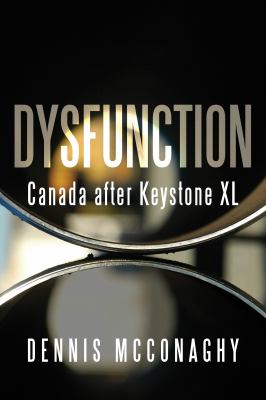 "The Keystone XL pipeline was most controversial North American energy infrastructure project of our time, and its history and demise serve as a cautionary tale for Canada, a country that will remain mired in regulatory dysfunction until it finds common ground between economic value and credibl...