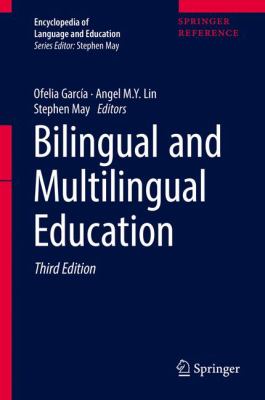 In this third, fully revised edition, the 10 volume Encyclopedia of Language and Education offers the newest developments, including an entirely new volume of research and scholarly content, essential to the field of language teaching and learning in the age of globalization. In the selection of top...