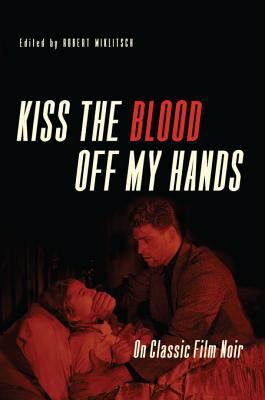 Kiss the blood off my hands : on classic film noir /

Consider the usual view of film noir: endless rainy nights populated by down-at-the-heel boxers, writers, and private eyes stumbling toward inescapable doom while stalked by crooked cops and cheating wives in a neon-lit urban jungle. But a new generation of writers is pushing aside the fog of cigare...