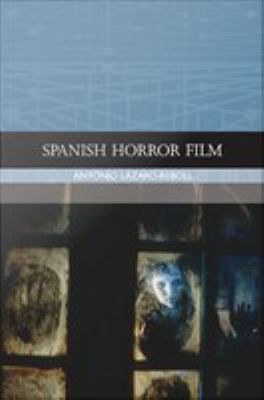 Spanish Horror Film is the first in-depth exploration of the genre in Spain from the 'horror boom' of the late 1960s and early 1970s to the most recent production in the current renaissance of Spanish genre cinema, through a study of its production, circulation, regulation and consumption....