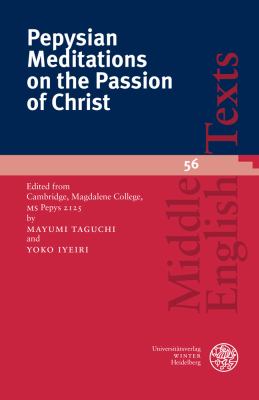 Pepysian Meditations on the passion of Christ /
Published: (2019) 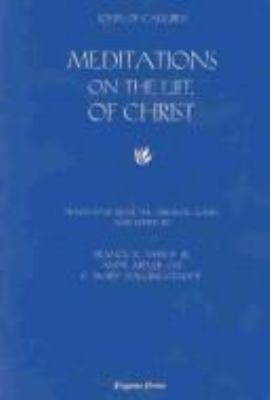 Two treatises : the first, of Christs counsell to the angell of the church of Laodicea, being a warning-peece for the ministers of these times : the second, of holy meditations & contemplations of Jesus Christ, concerning our redemption, reconcilation, and hope of glorification by him alone.
Published: (1642)

The life and doctrine of ovr Savior Iesvs Christ. The first part : with short reflections for the help of such as desire to use mentall prayer : also 24 intertaynments of our Blessed Saviour in the most blessed sacrament : with certaine aspirations tending to the encrease of the love of God /
by: More, Henry, 1586-1661
Published: (1656)

The marrow of gospel-history, or, A diversion for youth at their spare hours : being a poem on the birth, life, death, and resurrection of our most blessed lord and saviour, Jesus Christ : with some thoughts on the apostate angels and fallen man ... /
by: Collins, Hercules, -1702
Published: (1696) 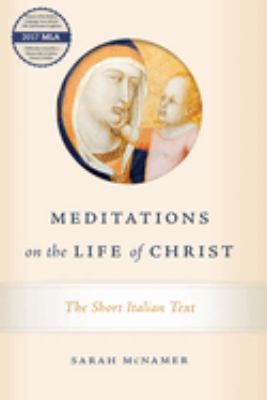 Meditations on the life of Christ : the short Italian text /
Published: (2018)

Nicholas Love's Mirror of the blessed life of Jesus Christ : a critical edition based on Cambridge University Library Additional MSS 6578 and 6686 /
by: Love, Nicholas, active 1410
Published: (1992) 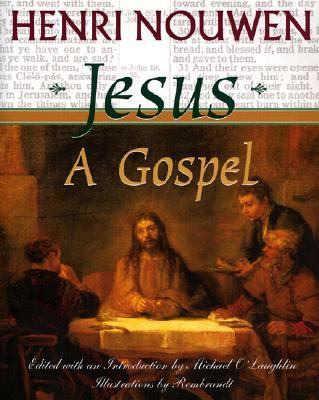 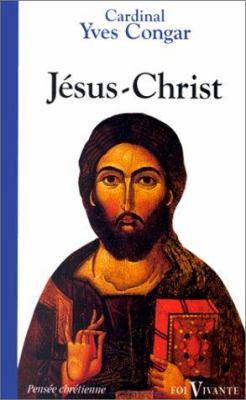 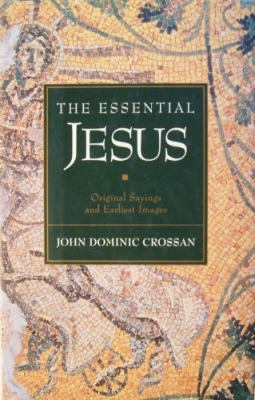 Meditations and prayers of the life, passion, resurrection and ascension of our Saviovr Iesus Christ. Written in Latine by Thomas of Kempis canon regular of the order of S. Augustine, true authour of The following of Christ. And Englished by Thomas Carre confessour to the canonesses regular of S. Augustins order of N. Dame de Sion.
by: Thomas, à Kempis, 1380-1471
Published: (1664) 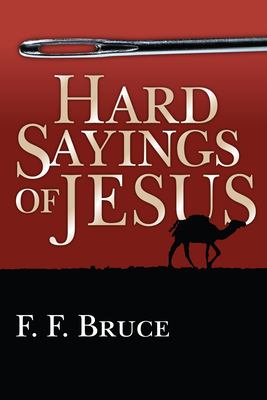 The words of Jesus : considered in the light of post-biblical Jewish writings and the Aramaic language : I, introduction and fundamental ideas /
by: Dalman, Gustaf, 1855-1941
Published: (1987)

The godly garden of Gethsemani : furnished with holsome fruites of meditation and prayer, vpon the blessed passion of Christ our Redeemer.
by: Loarte, Gaspar
Published: (1580)

The godlie garden of Gethsemani : furnished with holsome fruites of meditacion & prayer: vpon the blessed passion of Christ our redemer [sic].
by: Loarte, Gaspar de, 1498-1578
Published: (1576)

Of the love of our only Lord and Saviour, Iesus Christ : Both that which he beareth to vs; and that also which we are obliged to beare to him. Declared by the principall mysteries of the life, and death of our Lord; as they are deluiered [sic] to vs in Holy Scripture. With a preface, or introduction to the discourse.
by: Matthew, Tobie, Sir, 1577-1655
Published: (1622)

The picture of Christ : the wonder of meditation, the earnest of eternitie, the touchstone of faith: or, A counterbuffe to despaire. Gathered from the great fountaine, and store house of liuing waters, the most ancient, sacred, holy, authenticall selfe-assuring, and canonicall scriptures, of the old and new testament.
by: I. H., active 1611
Published: (1611)

The precious blood of the son of God : shed without the gates of Jerusalem for the redemption of lost and undone sinners: whereby his great love to mankind is undeniably manifested, in these following particulars ; his agony in the garden ; being betrayed by Judas, being falsly accused before Annas, Caiaphas, Herod and Pilate ; his being scourged, scorned, and spitefully used ; his condemnation and going to execution ; how he was crucified ; of his being reviled, and pardoning the thief upon the cross ; and of his giving up the ghost. All which is practically applyed and improved, for the bringing of sinners out of the way of sin and hell, into wisdom's ways, whose ways are ways of pleasantness, and all her paths are peace. By that eminent divine, Mr. John Hayward.
by: Hayward, John
Published: (1695)

The history of Christ's sufferings : wherein the instructive life of the Holy Jesus is recommended to our imitation. In order to an entire resignation of the soul to the will of God, according to the example of Christ. With prayers suitable to each section. /
by: Garencieres, Dudley, -1702
Published: (1701)